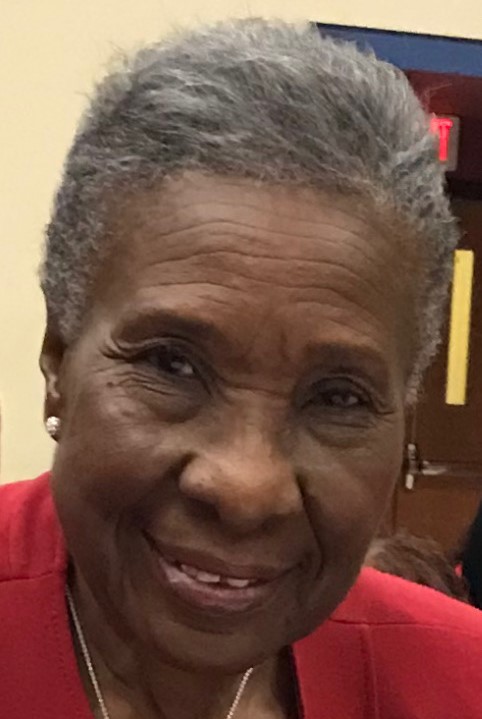 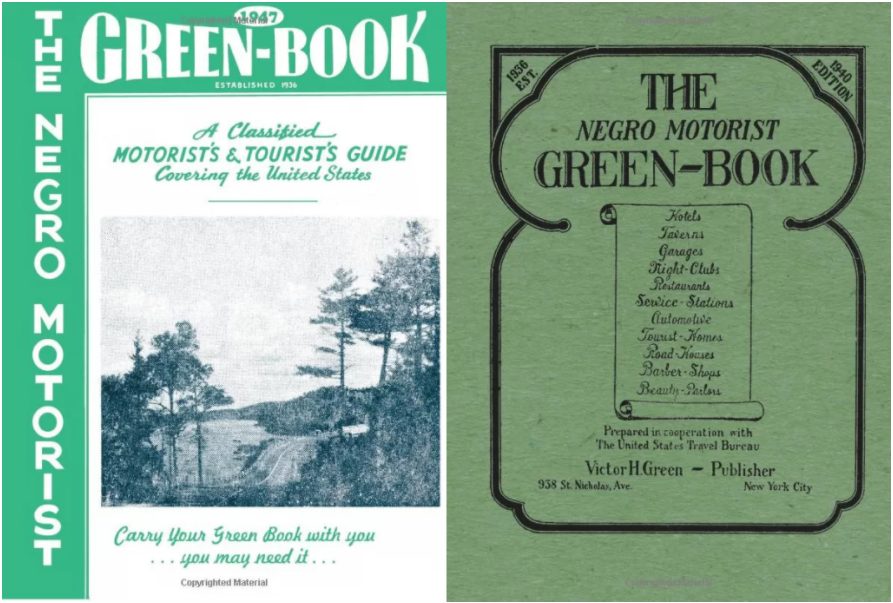 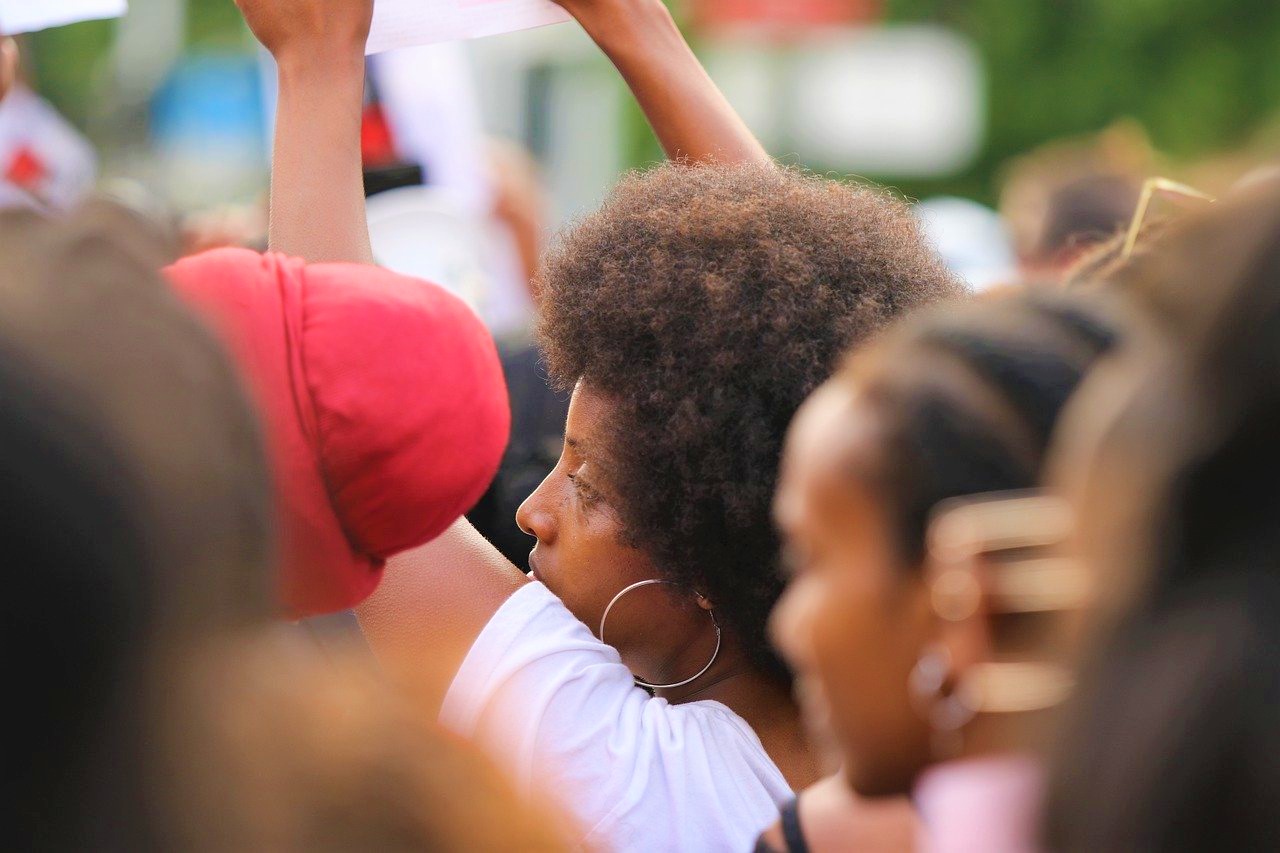 “For nearly thirty years, a guide called the “Negro Motorist Green-Book” provided African Americans with advice and safe places to eat and sleep when they traveled through the Jim Crow-Era United States”. -Evan Andrews

I saw the play “The Green Book” in Atlanta, Georgia years ago and was gripped by the American History lesson it taught. I quickly learned that I had already lived much of the general subject area content of this book. With zeal and a throbbing head, I am eager to share what I have learned about the Green Book.

Travel Professionals of Color National President, Betty Jones, shared with me that a film entitled “The Green Book” premiered at the Toronto International Festival in September 2018, winning the People’s Choice Award. The film also screened at the 29th New Orleans Film Festival on October 17, 2018. It later screened at the AFI Fest (American Film Institute) in Hollywood on November 9, 2018. This festival is a showcase of the best festival films of the year and is an annual celebration of artistic excellence. The film was shown later as a surprise at the BFI (British London Film Festival). “The Green Book” will begin a limited release in the United States in 20 cities on November 16, 2018 before expanding nationwide on November 21, 2018.

The film is named for The Negro Motorist Green Book, usually referred to as “The Green Book”. This book was a segregation-era road travel guidebook created to help African-Americans deal with racial discrimination and Jim Crow laws as they traveled throughout America. In the south, Jim Crow laws and legal segregation in public facilities existed in the late 19th century to the 1950s.

The Green Book was fashioned to keep the Negro from encountering difficult, embarrassing and even dangerous situations when they traveled the American roads. Problems encountered while traveling included issues such as whites-only mechanic garages, restaurants, hotels, and restrooms. The Negro Motorist Guide to Jim Crow era America was necessary during this time to warn African Americans to avoid the sundown towns, which required black motorists to be outside of the city limits before sun down.

The 1941 edition of The Negro Motorist Green Book listed Hotels, Taverns, Garages, Night Clubs, Service Stations, Automotive, Tourist Homes, Road Houses, Barber Shops, and Beauty Salons that welcomed African Americans. African American travel was fraught with risks that made them feel that they could not leave home without the Green Book. It became a valuable and necessary resource.

In the early 1940’s, The Green Book reported thousands of accommodations that were black owned and verified as nondiscriminatory. If you traveled to Denver, you were encouraged to find the Dew Drop Inn. Atlanta listed the Yeah Man Sportsman Smoke Shack or Butlers’. If in Richmond, you were guided to the Rest a Bit Ladies Beauty Salon.

Author of The Green Book, Victor H. Green (1892-1960) was born in New York but grew up in New Jersey. When he married, he moved to Harlem. Green was a New York mail carrier when he decided to start a travel guide for folks like him-the rising American middle class who had the cars and the money needed to travel. His success with publishing the series known to his customers simply as the “Green Book” led him to start a travel-booking agency aimed at the same market. Research shows that William Green established the Green Book in 1936. Inspired by earlier books published for Jewish audiences, some carried a warning note on the cover, “Carry your Green Book, you may need it”. The book was initially intended for New York travelers. Demand made it necessary for Victor Green to publish eight facsimiles and extend sale and distribution to travelers originating in the Unites States, coming from Mexico and visiting from the Caribbean. Preparation was in cooperation with the United States Travel Bureau.

An important sponsor for The Green Book was the Esso Standard Oil Company, which distributed the books from its chain of gas stores and solicited African American customers through it. A business agreement with Esso Standard Oil allowed Green to distribute his guide more widely. In 1962, there were 2 million copies in circulation and a print run of almost 15,000. The book once sold for as little as seventy-five cents and as much as $1.95.

In 1964, with Lyndon Baines Johnson of Texas as president, the Civil Rights Act banned segregation and provided legal recourse for discrimination in schools, public facilities and conflict resolution. Just two years later, the publication of The Green Book ended after thirty years in print. The phrase, be careful, “Driving while Black” and such warnings given by parents to Afro-American children still have an ominous or menacing sound. Some editions of the Green Book featured a quote by Mark Twain, “Travel is fatal to prejudice”. The Green Book may be outdated, but the lessons taught and learned, are not.